How Olark customers build their own creative company retreats

Recently I wrote about The Olark Retreat - why we get the whole company together at least once a year and how we structure that time together.

It turns out our customers also host some unique retreats!

Before our retreat, we emailed our customers to let them know they might not be able to reach us immediately during that week, but that we were still checking email twice a day and would get back to them as soon as possible.

We also asked them to send us their retreat stories and the responses were so interesting we had to share them.

We hope these stories inspire you to host your own company retreat!

"At The Faction Collective, we're headquartered in Verbier, Switzerland and have offices in Shoreditch, London and Breckenridge, CO too. The highlight of our annual calendar is our staff week in Capbreton, France. Each autumn, we up sticks and relocate to the French coast for a week to connect with staff from our global offices in a new environment. The sun-soaked beach breaks of western France make a change from the mountains or skyscrapers that usually fill our skyline. It's a great opportunity to work together with our team members from around the world in a refreshing setting. In between work, we keep an eye on the weather and we'll always drop everything and head outside if the surf is good!"

The chill beach vibes at the Faction Collective retreat.

"Our team does two similar retreats every year. In the early spring we take a trip down to southern Utah where we load up backpacks and hike through some of the Grand Gulch areas. This gives us an opportunity to get away from all of the technology, focus on nature and what’s around us, and clear everyone's heads of all the emails and tasks.  We use this opportunity to discuss the company’s overall plan for the year and how we want to get there.

Then in early June we take everyone back down to southern Utah where we play in the Sand Hollow State Park lake for a few days. Once there we celebrate our accomplishments by playing on the boat, attending an amazing outdoor theatre production at Tuacahn, and taking in plenty of sun."

"The entire Justworks team goes on a semi-annual retreat, a tradition that started as an anniversary celebration of the company. We're about to go on our third; the team has grown significantly since that first retreat!

This time, our 50+ team is taking over Camp Towanda in the Poconos. Fun fact: it's the site of the infamous Wet Hot American Summer movie.

Our retreats are more about letting off steam as a team than doing ice breakers and trust falls. We want to have fun, and get to know each other better in the process. That means kayaking, kickball, movies, and campfires. Our team leads are even cooking lunch for their teams."

"Our team goes on retreat annually as well, this year's was in June. We made a great game out of watching UserTesting videos (solid fun on their own) by creating UX/UI Bingo cards. Before heading out, every team member submitted a bunch of ideas of what people might say while going through our testing plan on UserTesting. Bingo cards were created and the games began. Some of them were a bit ridiculous, but still somehow ended up in the videos. It was such a great way to get some work done while also having a ton of fun with the team and (perhaps) dipping into some spirits :)"

Yapp brings technology and BINGO to its retreats.

"Here at Adestinn, we also have people scattered around the country. A couple months ago, we were able to have everyone in one place for the first time ever. It was great! We had a huge lunch catered in and spent a little time talking shop, but more time just talking about what everyone has been up to outside of work. Very refreshing."

"Our company, The Xtreme Xperience, has a crew of roughly 30 people and we are a tight-knit family. Like all families, we have our ups and downs. So it's imperative we take a few moments each year to celebrate what we have accomplished and interact with coworkers we don't always work with on a daily basis. Some things we've done in the past:

Scenes from The Xtreme Xperience retreats. 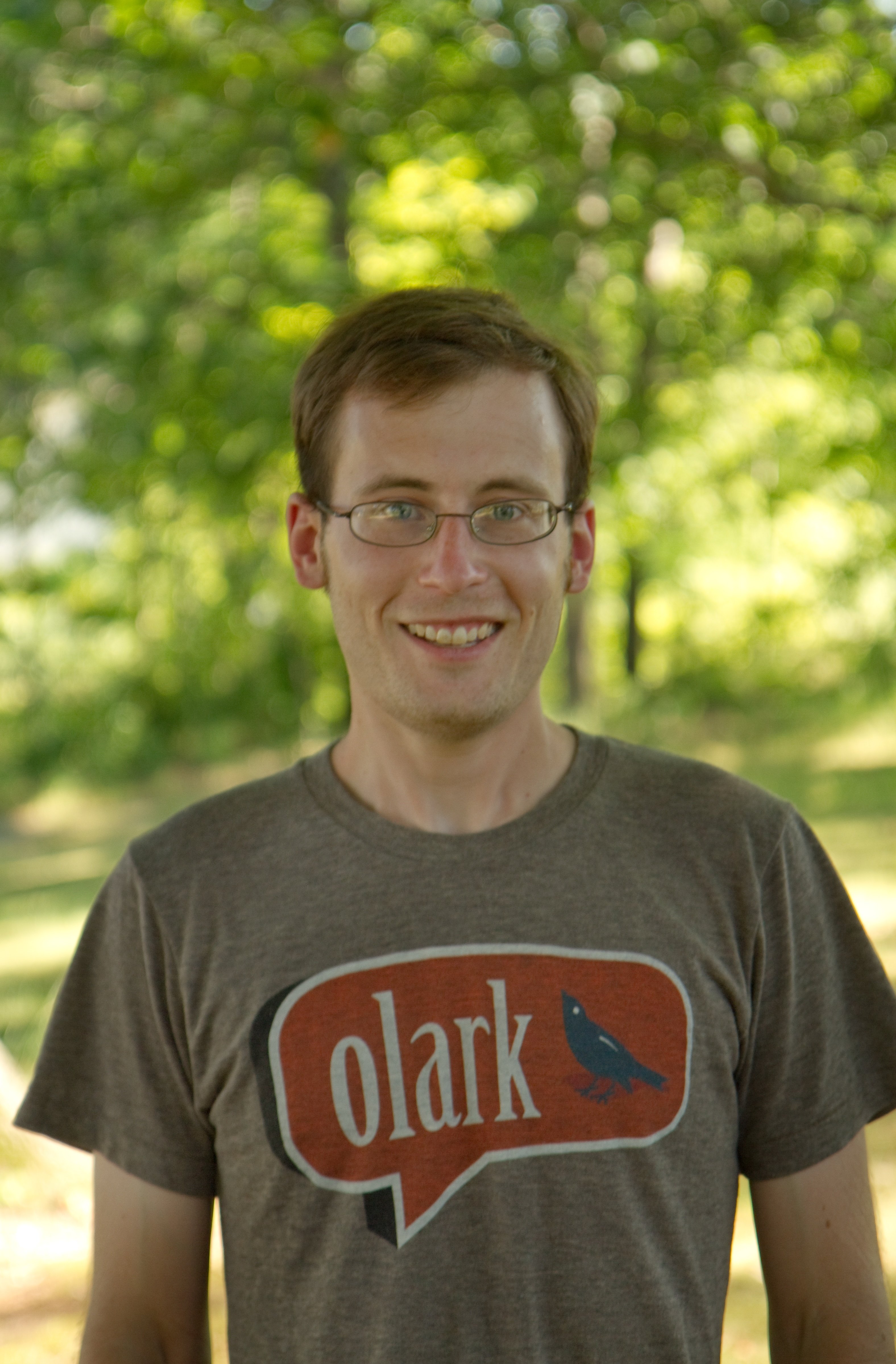