From support to full stack engineer

What I’ve learned journeying from the Olark support department to our engineering team in 22 months.

Six months ago, after a year and a half on Olark’s customer support team, I transitioned to a new role as a Full Stack Engineer. I wanted to share my journey and some of the things I learned as I juggled contributing to a support team and developing the skills I needed to become an engineer.

Lesson #1: Be open to a range of opportunities

Prior to accepting an offer to join the Olark  support team, I spent six months applying for engineering positions at remote SaaS companies, with little success. It seemed like every position required a bachelor's degree, years of experience, open source contributions, and a series of other things that made me feel inadequate. At the time I had two-year computer science diploma from an obscure Canadian college, and 15 months of experience as a programming analyst in an even more obscure language (mapper). 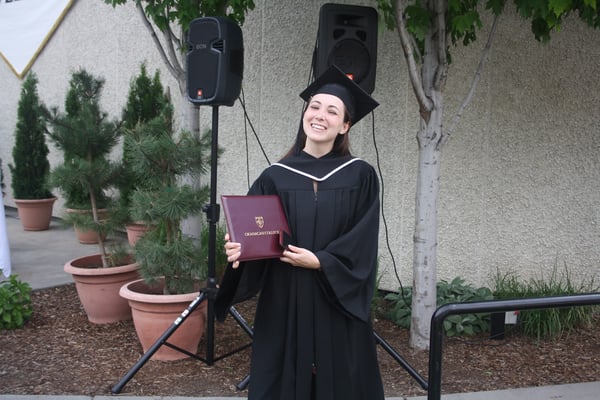 I loved my time at school. Shout out to Okanagan College!

An example of the legacy language I used in my first job out of college.

After doing some piecemeal freelance work and getting a few sketchy offers from less than reputable startups, I realized that I didn’t have the experience to get the job I wanted. My confidence was shot and my money was dwindling. So I widened my search to include customer support positions.

When I got the opportunity to join Olark, even though the role wasn’t what I’d initially envisioned, I was stoked. Olark was (and is!) an amazing company with great values. During the interview process, I felt like the team was genuinely interested in me as a human, and not just in my potential productivity. I could tell they invested in their employees and I knew Olark would be a place where I could progress. So I took the job, and that decision kicked off two years of whirlwind growth and development.

Lesson #2: Invest in your current position

It was a bit of a chance taking a role outside of engineering. I had my doubts — will I enjoy the day to day work? Will I become rusty at programming? Will I be able to advance my career? Will I be technically challenged?

Despite those concerns, I made a decision to fully commit myself to my new role. I became dedicated to my team; I actively invested in improving processes and in making our work environment better. And I am so grateful that I did, because working in support has taught me so much — about myself, and about how to be a better engineer.

Being on the frontlines of support is one of the best ways to develop empathy for your coworkers, your customers, and even yourself. You get firsthand knowledge of the features your customers are asking for, the changes and bugs that annoy them, and how they expect your product to work.

If I hadn’t been present and engaged in my current role and instead day dreamed about my next career move, I would’ve missed out on so many insights. Starting out in support taught me the value of talking directly with customers, and showed me that I have a lot to learn from every individual and department within an organization.

Lesson #3: Look for opportunities to challenge yourself

A very real concern I had while working in support was that if I didn’t use it (programming), I’d lose it. It can be a challenge to juggle working full time hours, having a social life, and finding time to improve your craft (whatever that may be).

I was fortunate that Olark has “20% days”. That meant that, although I was working five days a week, I only spent four of those days doing support tasks. One day a week was officially dedicated to reflection, learning, and developing my skills in whatever way I chose.

I used my 20% time to level up my engineering skills as much as possible. I created a Slackbot that automated our downtime process, a dynamic Helpscout app that pulled customer information directly to Helpscout, scripts that sent transcripts to CRMs, and a new design for our Help Center.

This is the slackbot that I made for downtimes!

Building these tools was super fun, kept me challenged, and demonstrated to my team that I had some engineering skills. If you’re creative and look for opportunities to develop your skills, you’ll keep growing, and people will take notice.

After a year and a half of working in support, I was getting drained. I love the support team, and Olark, but my day to day tasks were beginning to wear on me. I am a fairly sensitive person — if you’ve ever worked in support, you know that sometimes a tough skin helps. I didn’t have a passion for support like some of my amazing colleagues, and that made me feel like an outsider. I didn’t feel like I belonged.

I was having a bit of a professional identity crisis. I thought of myself as an engineer, but I was a part of the support team. I attended the support meetings, and was responsible for an email queue, but I built internal tools...so that kind of made me an engineer...right?

It took me a long time to be confident enough to say simply. “I want to be a full time engineer”. It took me even longer to say it out loud to the people who could help me achieve my goal.

Once I opened up and was vocal about my goals things started to change. Living in truth and being honest with those around you is a wonderful way to become who you want to be.

I can’t begin to express how happy I was to officially be an engineer after a two-year journey. I’m so grateful to Olark for encouraging me to grow and develop toward this goal. Becoming an Engineer was a first big step and I’m just getting started.

In the past 6 months I have learned so much about what kind of engineer I would like to be. In engineering circles there is a lot of talk about what it means to be a good engineer. This tends to be focused a lot on the code — the right editor, the best frameworks, the right design pattern. There’s less focus on how we as engineers relate to each other, or function as part of a team, but I’ve learned that those things are often much more important than the technical details.

Every week, for the past six months, two of Olark’s senior engineers have spent hours of their time brain-dumping knowledge to help me succeed. Hector and Fernando have patiently mentored me and explained things with real passion and excitement. I’m a much better engineer for having worked with them.

So to me, becoming the best engineer I can be means being more like “Hernecto”. Hector for his cool and calm, people oriented way of approaching problems. And Fernando for his technically focused enthusiasm and strong opinions. One day, I’d like to be a mentor and pay it forward.

Thanks so much for reading about my journey. If you ever want to jam about anything, please feel free to shoot me a line - alicia@olark.com! 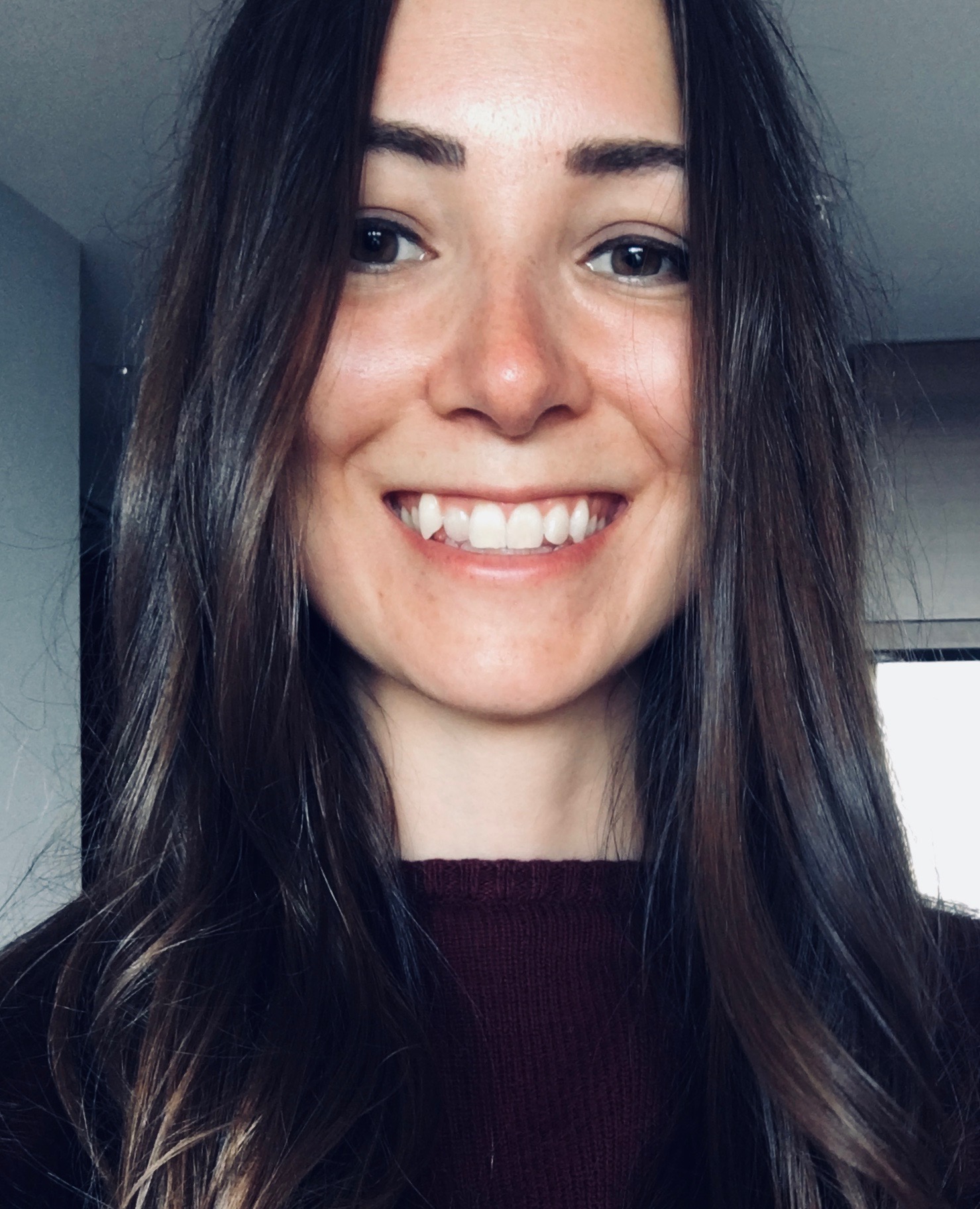 Alicia is the Olarker of Gilead (thankee-sai) and also a Full-Stack Engineer. She is an avid reader (a skill she developed while hiding from Canadian winters), rapier swords master in training, and resident hippie.