Should you use machine translation to talk to your customers ?

A few years ago, a colleague turned me on to a pretty fun procrastination game — type a few English sentences into Google Translate, translate them into another language, translate the result back to English...and repeat. It only took a few cycles to end up with a hysterically garbled mess.

Well, the bad news is, that game is now a lot less fun. But the good news is, machine translation has improved dramatically in a very short period of time. That means machine translation is now a great option for businesses looking to break into non-English markets. If you want to expand your personal, human sales and service approach to more languages, read on to learn more about how you can use machine learning to talk to your customers with live chat!

Longer version — in 2016, Google released an update to its translation algorithm that the Washington Post described as "startlingly accurate". On a scale of 0 to 6, reviewers gave English to Spanish translations an average quality score of 5.43; when the same content was translated manually, reviewers rated the human translations just 0.07 points higher, at 5.5. English to Chinese translations weren't quite as good, but again, the difference between machine and human translation quality was slight — machines and humans received average ratings of 4.3 and 4.6, respectively.

And despite being the best-known, Google isn't the only player in the automated translation game. Facebook, for example, has developed translation algorithms that achieve similar quality and require significantly less computing power.

What makes new machine translation so much better?

Older translation tools worked by simply replacing words — the same way you'd translate a passage using a foreign-language dictionary. But because most languages include words that can have different meanings depending on context (e.g., "lie about your age" vs. "lie down on the couch"), that method was notoriously error-prone. Great for producing hilarious mis-translations, but not so good for actually communicating.

Newer algorithms, on the other hand, are able to translate an entire sentence as a unit. These models use sophisticated artificial intelligence techniques, such as deep neural networks, to interpret sentences as a native speaker might. While there are still some subtleties that they can't quite grasp, they're more than adequate for most use cases — including explaining your product or service to prospective customers.

Should you use machine translation to talk to your customers with live chat?

Absolutely! If you're fielding chats in multiple languages, consider adding our Live Chat Translation PowerUp to your Olark plan. The PowerUp allows you to select from 100+ languages for agent and visitor translation, and provides instantaneous automatic translation right in your chatbox and chat console. 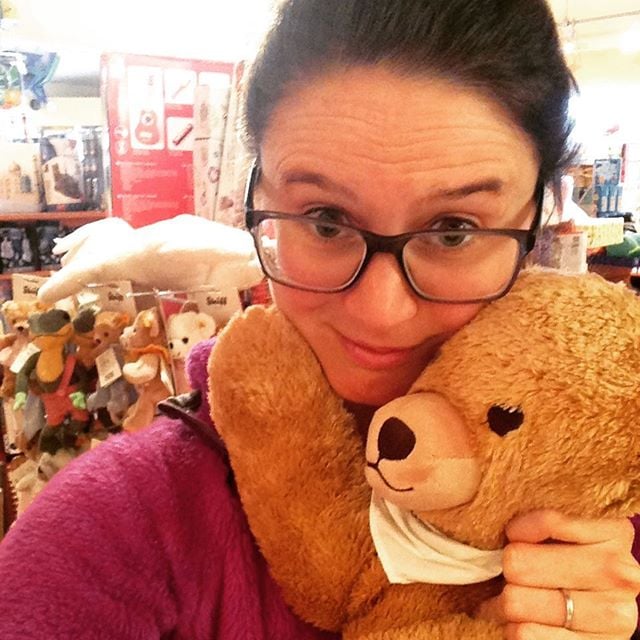 As Olark's Story Sherpa, Kate is responsible for shaping and shepherding human-centric stories of sales and support (say that ten times fast). In her free time, she enjoys mountain trails, bear hugs, and chocolate everything.